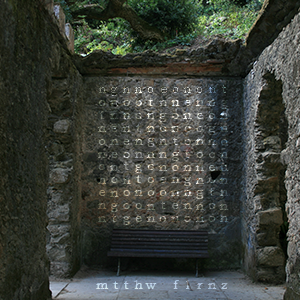 " ... beautifully arranged, intriguing ... subtle characters and hints of story ... very dreamlike, or rather, it has the essence of a dream ..."
release notes

In translating; the English words point towards a correct meaning, but don't convey the shape and repetition in which those Dutch letters resound. Meaning, shape, repetition, sounds ... those are the important ingredients of my music, artwork and titles.

onontgonnen forms a pattern of letters which can be rearranged freely; ingredients for different interpretations.

onontgonnen also describes the amount of environment sampling used; more so than on any release since niemandsland (2006).

It is also a bit of a play on words which too fits the intuitive nature of my explorations into the convergence of music and sound design.

I have been a dedicated follower of Matthew Florianz's music ever since his 2001 releases Molenstraat and Grijsgebied, when his alias was still Liquid Morphine.
In these 15+ years, there has been a steady stream of album releases, each exploring an ambient style, most of them connected to a specific place, environment, where Florianz lived or had lived.

Apart from releasing his own albums, Florianz is a professional game sound designer. He has worked on award-winning game titles like Jurrasic World Evolution, Planet Coaster, Elite: Dangerous and of course Spellborn (remember these two compilation mixes> of the music of Spellborn?). He still works with the same clear vision of how he wants his music to sound, but at the same time his extensive professional experience in creating sound atmospheres and ambience can be heard in his musical development - especially in his latest release Onontgonnen.

Onontgonnen is a dutch word best translated with unexplored, but also with uncharted or maybe even uncultivated. Instead of relating directly to an identifiable place on the map (like Molenstraat, Maalbeek), it is as if Florianz creates his own world completely from scratch. Starting with almost nothing; after all it is yet uncharted. A gentle, barely audible drone, carefully adding different musical elements and field recordings, slowly unfolding different views of a new world.

What struck me on this album was its complete unhurriedness, the way it made me lose all sense of time. It feels as if the 60 minutes of Onontgonnen comprises a history of thousands of years. And yes - that feeling of timelessness is a quality of true ambient music. There are many great albums in Florianz' discography, but with its harmonious balance this is one of his very best! 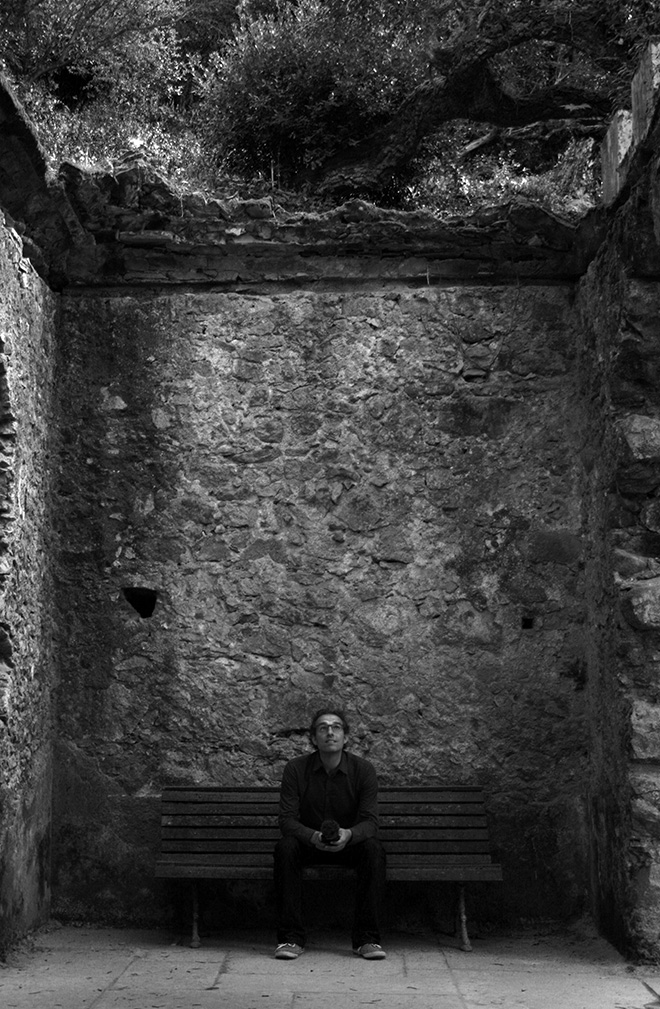